The Undead Zone | Why realistic graphics make humans look creepy | Clive Thompson: "Consider Alias, the new title based on the TV show. It's a reasonably fun action-and-puzzle game, where you maneuver Sydney Bristow through a series of spy missions. But whenever the camera zooms in on her face, you're staring at a Jennifer Garner death mask. I nearly shrieked out loud at one point. And whenever other characters speak to you-- particularly during cut-scenes, those supposedly 'cinematic' narrative moments-- they're even more ghastly. Mouths and eyes don't move in synch. It's as if all the characters have been shot up with some ungodly amount of Botox and are no longer able to make Earthlike expressions."

3-D Is Not for Me | (somebody forgot his meds today) 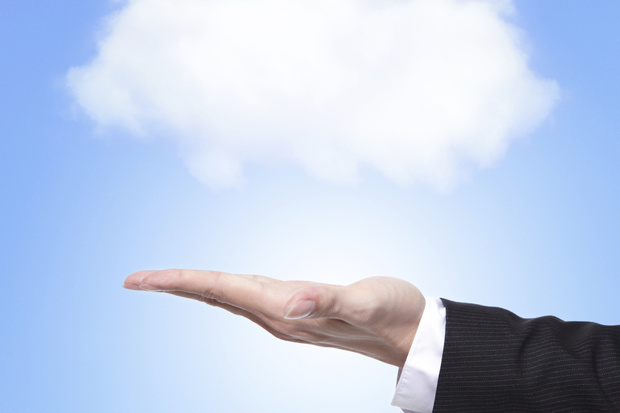 How do I choose new Cloud or Application Software?