Microsoft Research | A Slice of Time and Space

A Slice of Time and Space: "Cohen and his colleagues have invented a way to turn digital video into an animated cartoon. They've also developed techniques to combine animation with a still picture, which is what allowed Cohen's daughter to 'play' in her painting.

Though others have turned a still image into a cartoon, turning a video into a cartoon is more challenging. 'Some people say it's easy,' said Cohen. 'They use the technique for still images and apply it frame-by-frame. The problem is, if you do this, the images jump all over the place. The background shakes around a lot, and each frame looks like a different drawing. We want to make the video look like a normal cartoon where the motion is smooth.' "

Sometimes You Have to Break the Rules

TheFeature :: The Eyes Have It 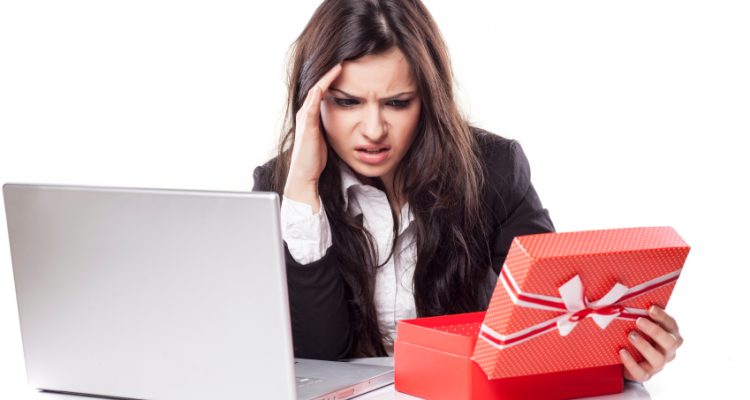