Microsoft Dusts Off 'Palladium' Security for Longhorn: "Redmond updates the game plan for its next-generation Windows security system, now set to debut in Longhorn. Developers this month will receive the first shiny pieces of the Next Generation Secure Computing Base in a preview build.

When Microsoft distributes the preview release of Longhorn at the WinHEC at the end of this month, it will look quite different from the early Longhorn bits it distributed at the same show a year ago" 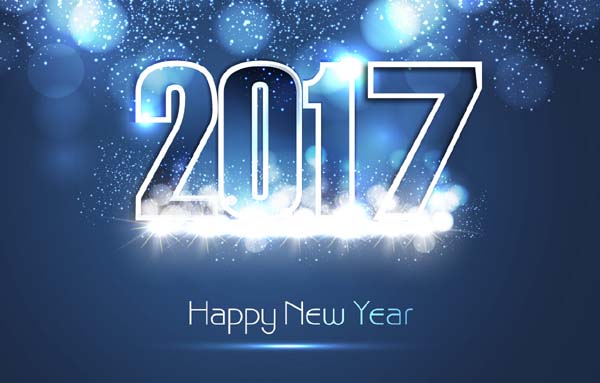