"Microsoft also articulated (Word doc) how the combination of Google's vast ad networks with DoubleClick's publishing tools will give the company overwhelming chunks of the market.

But the best part of these documents is not the detail, it's the prognostications that could shed light on just how ingenious (and perhaps, insidious) Google's ad plans are with DoubleClick..." 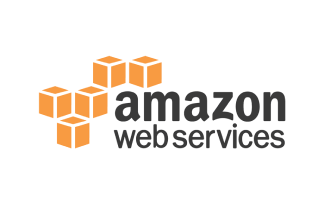 Amazon Services to a Halt… But Why?