Linux fan boy states: “Windows 7 is enough to kill Linux on the desktop” | The Inquirer

OK, Vista, we hardly knew ya.

Here's an (Enthusiastic!) review that tipped it for me:

"Given the advantages of using Windows, particularly if you use open source software to do your office functions, it becomes harder to say that more user-friendly versions of Linux, such as Ubuntu are worthwhile.

If the Vole has learned something from Apple is that an operating system has to be simple to use and look a bit tasty. Windows 7 does this in a way that Vista didn't. It also has to work, which Vista didn't properly.

If Microsoft had released Windows 7 instead of Vista there would have been no rise of Ubuntu or OSX. Now, alas, it is only a matter of time until people come back to the claws of the Vole. The Linux crowd were too busy talking about their superiority on the server and ignored the desktop to the OS's eventual doom. Windows 7 is as pretty as Apple stuff, just as easy to use, and does not treat you like a moron."

via Windows 7 is enough to kill Linux on the desktop - The Inquirer.

Could Google’s Android Be the Cell Phone Savior? 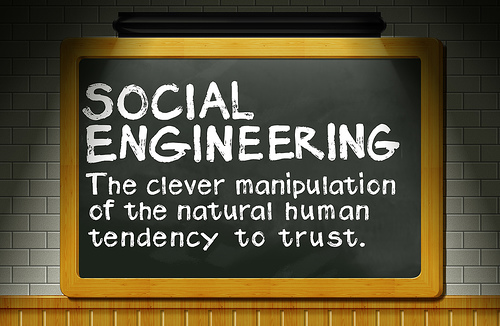