Tiger Woods is a winner:

Tiger Woods has been the number 1 golfer in the world since June of 2005.  He finally gave up that position at the end of this year.   He’s won 95 tournaments, 71 PGA Tour tournaments – third all time to Sam Sneed and Jack Nicklaus, 14 PGA Majors – 2nd only to Jack Nicklaus and is undefeated when leading a tournament by 3 strokes on the final day – until yesterday.  The finish to yesterday’s Chevron World Challenge – which Tiger Woods lead wire to wire was epic theater, drama in real life.   Graeme McDowell capped off his greatest year by putting together the greatest comeback ever against Tiger Woods.  He drained two clutch puts in a row on number 18 at Sherwood Country Club – one in regulation & one in the playoff.  Tiger Woods remains a winner who will use this year’s challenge to become even better.  Tiger Woods epitomizes the ‘never say die’ attitude.  He’ll fight, he’ll claw, he’ll find a way back.

I’m a Detroit Lion fan.  I watch them nearly religiously.  Ok, it is a Sunday ritual.  The Detroit Lions lost all 16 of their games a couple years ago – 0 & 16 for the season.  They won 2 games last year and 2 so far this year.   The Lions have lost 25 consecutive road games – going back to October, 2007.  The worst part of watching the Lions is that I’ve reached the point where I don’t expect them to win.  I, a diehard fan, expect the Lions to find a way to lose.  I want to believe again – but I just can’t.  I want to believe so bad that I just joined the facebook page:  Detroit Lions and the Fans of Futility page.  I’m confident that the Detroit Lions will fight and claw their way back – it just might be 39 years from now.

i3 Business Solutions is a winning organization:

i3 Business Solutions has stared down a one state recession for the last decade.  We’ve endured the highest unemployment in the nation for years on end.  Our team still figures out how to rise to the top.  Our team pursues greatness.  Our team delivers the right value to attract customers.  Our team consists of excellent dedicated individuals.  This dedication is showing up in a winning season in 2010.  We have the right plan and the right execution.  Our excellent execution is showing up in consistent results.  i3 has been knocked down in the past, but we consistently fight and claw our way back. 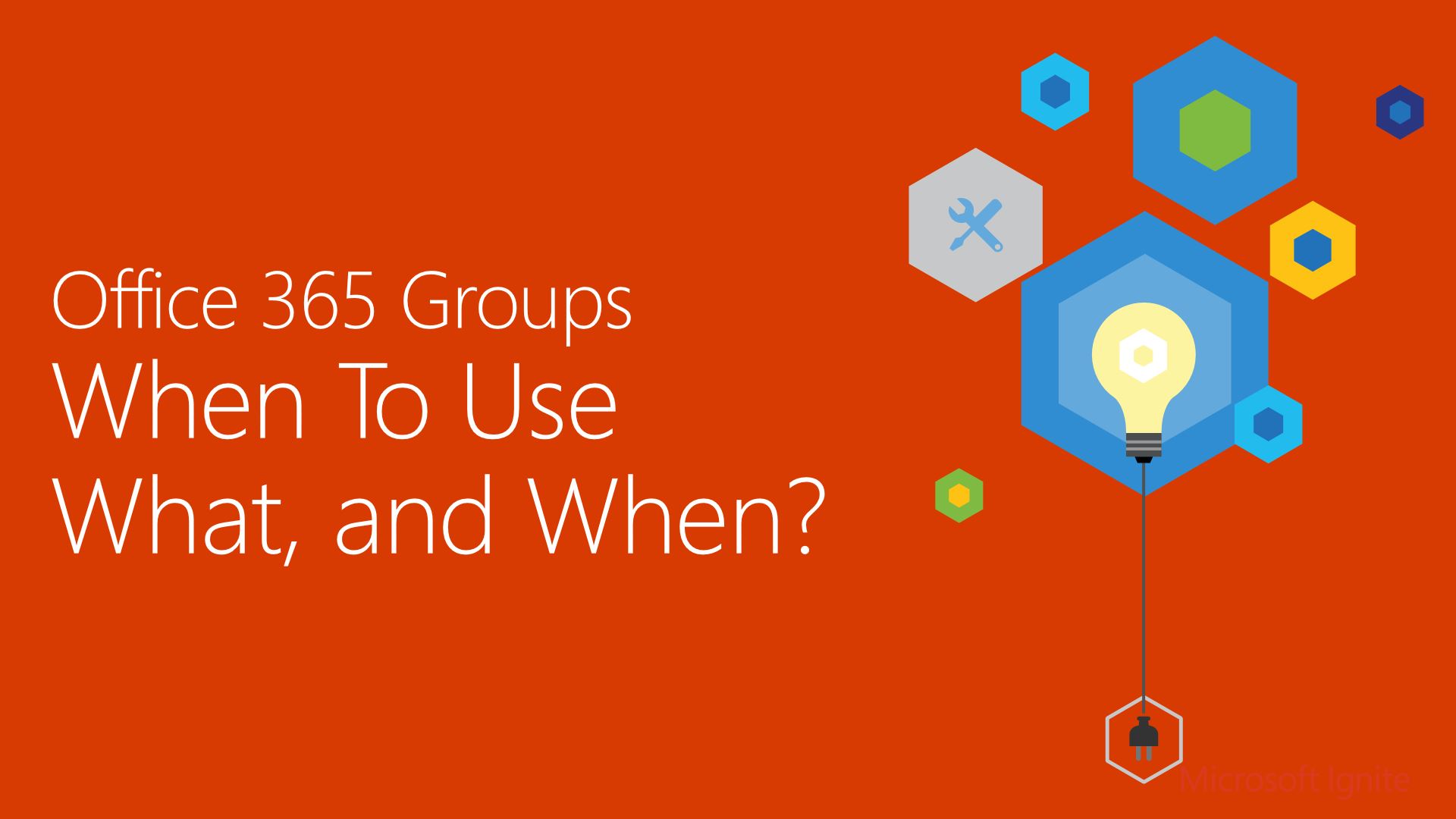 Save Time, Save Money, and be more productive. www.i3reliability.com