Social Media Is Changing Our Relationship With Others … And With Ourselves!

Why Sherry Turkle, MIT Prof, Author of 'Alone Together' thinks we must discuss technology's hidden costs :

GRAND RAPIDS — These days, everybody and their brother carries a mobile device allowing them to text a friend, “tweet the deets” or post their location for the world to see.

For Massachusetts Institute of Technology professor Sherry Turkle, there’s a fundamental paradox in that social norm, whereby folks have become so busy communicating with each other that many of us have lost the ability to connect in a meaningful way.

“People are comforted by being in touch with a lot of people who they are also keeping at bay,” said Turkle, a technology and society professor, licensed psychologist and author of “Alone Together: Why We Expect More from Technology and Less from Each Other.”

Speaking to a standing room-only crowd in the Covenant Fine Arts Center at Calvin College, Turkle, the kick-off speaker for the college’s January Series, highlighted the hidden costs of being able to “bail out” of the real world at any moment on an iPhone or Blackberry.

Being able to connect with anyone, instantly, on social networks like Twitter or Facebook, creates the “illusion of companionship without the demands of friendship,” something she calls the “Goldilocks Effect” — connection made to measure; the ability to hide at will.

This cultural shift is becoming evident in people who would rather text than talk to one another, such as teens who find a phone call “too real time” for them.

The pressure to respond to text messages or emails immediately is resulting in shorter, simplistic bursts of communication, which is poor training for people growing up in a world that’s become increasingly complex. “It’s like we’re putting ourselves all on cable news,” she said.

Moreover, people are so compelled by the blinking light on their phone that they'll rudely interrupt a meeting or disregard their safety to check it while driving, because, she says, “their mobile device feels like the place of hope in their life — the place where something good will come.”

In teens, feelings of isolation are an important part of learning to cope with emotions, but young people nowadays are losing comfort with being alone, which Turkle said allows someone gather themselves in a kind of refreshing solitude that can become the wellspring for creativity.

As result, a kind of “I share, therefore I am” ideal has developed, whereby the validation of a feeling becomes part of establishing it, she said.

“Your contact list becomes like a list of spare parts to support a fragile adolescent or adult self. You almost don’t feel you had the feeling until you had it validated by sharing it,” she said.

“There is a great psychological truth: if you don’t teach your children to be alone, they will only know how to be lonely.”

Turkle hopes to spark a cultural conversation about the effects of "inappropriate fantasies of substitution" for real life inherent in certain technologies, but counsels that framing the in terms of an addiction is self-defeating because the only remedy becomes to "quit cold-turkey."

Instead, she suggested that rather than shun someone critical of our technological trajectory as a “Luddite,” we should consider them to be someone who knows that “just because we’ve grown up with the Internet, doesn’t mean the Internet is grown up.”

Calvin's January Series continues Thursday with John Varineau, associate conductor with the Grand Rapids Symphony, who will discuss the uses and misuses of music. 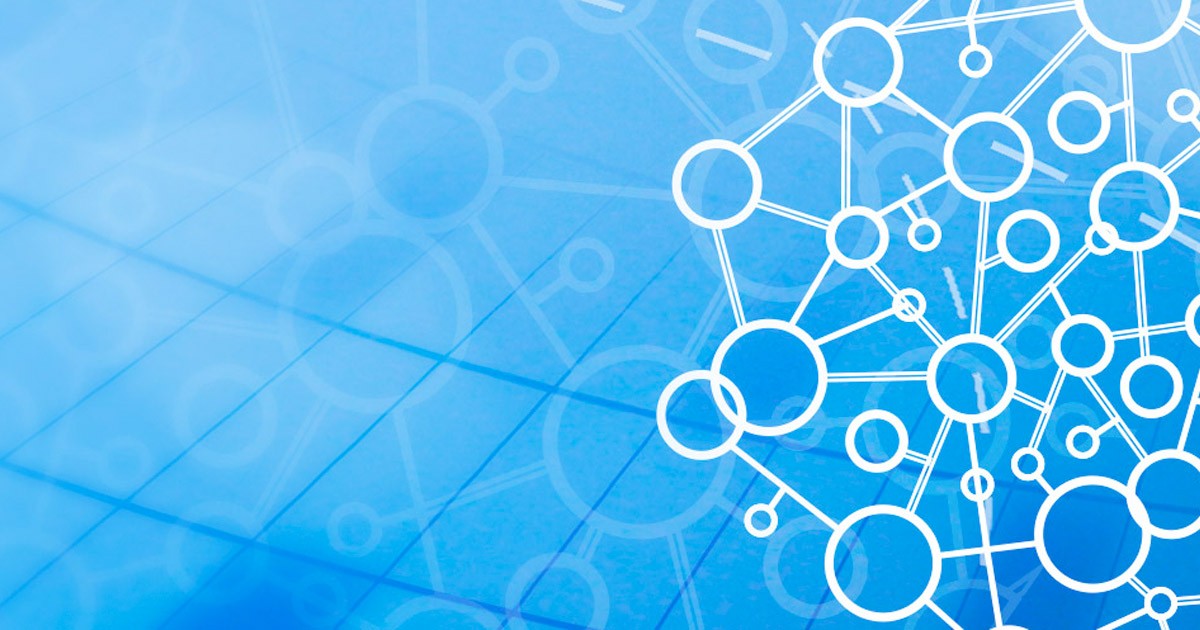 Is big data driving you forward?