Social media and business publications have recently been abuzz over a new trend that should be of particular interest to small business. It’s called Bring Your Own Device, or BYOD, and it refers to the practice of allowing employees to use their own handheld devices (and in some cases, laptops or desktop computers) to access their work networks.

The immediate benefits of this practice are two-fold. The business saves money by limiting – or even eliminating – thepurchase of technology, and the employees get to use devices on which they are already proficient, thus minimizing training time.

The practice is already popular. A Cisco study determined that 95% of the surveyed organizations are allowing employees to bring their own devices into the workplace in some way. The study also predicts that the average number of connected devices per employee will reach 3.3 by 2014, up from 2.8 in 2012. Further, more than 76% of IT managers thought that BYOD, while it posed some challenges, was a good idea.

But what are those challenges? Well, let’s start with technical compatibility. One of the advantages to owning your own technologyinfrastructure is the assurance that all of the machines within the enterprise will talk to each other and behave in predictable ways.

By allowing employees to bring their own devices, you introduce an element of randomness. Beyond the well-known Apple versus PC argument, there are also many operating systems out there in the land of smartphones: iOS, Android, Windows, Blackberry, Ubuntu Linux, and more. Will they be able to work with your own devices and the devices of their fellow employees? Maybe. Maybe not.

Also, there are many versions of office productivity software. I recently worked with someone who is using Apache Open Office as a productivity suite. She sent me a document with some formatting and text blocks that, when viewed on a computer, appeared correctly.

But I could not open the document on my iPhone. I soon discovered that the problem was the format in which the document was saved: MS Word 2003, which obviously gave the iPhone a rough time. After some discussion and the intervention of a third party, both of which involved extra time and effort, we were able to save the document in MS Word 2007 and resend.

This time, it opened on my iPhone without a problem, but there were other issues that needed resolving. First, there was the challenge to fit the pages on the phone’s rectangular screen without scrambling the text and mangling the text blocks, because the iPhone display software was not 100% compatible with Microsoft Office.

Second, the iPhone display software did not recognize the page breaks, so it appeared to be one continuous piece. If someone had sent this to me for approval, and if the iPhone were my only device for viewing it, I would have been forced to decline. It may as well have been Sanskrit.

As a footnote, we tried viewing the document on an iPad, as well, and it looked different yet again from the document visible on the iPhone. So clearly, one of the issues is compatibility. You need to decide whether it is justifiable or possible to require your employees to own – or purchase, if necessary – hardware and software that are compatible with the ones you employ in your enterprise.

Security poses another risk. The owner of a small business that employs BYOD must accept the fact that there will be no grand consensus on the definition of adequate security. Consumers will largely choose convenience over security, so they will load passwords into their devices in order to access networks quickly and seamlessly.

But let’s face it; these machines go wherever their owners take them. If your business involves hiring young people, then you will need to build in a risk factor: your employees, while off-duty, may stray into social occasions where they overindulge and accidentally leave the device somewhere – in a bar, in a cab, on a train. (Remember the stories of the Apple employees who left prototypes of the iPhone in bars? Whatever happened to them?)

So in the amount of time that it would take for an employee to realize that a device is missing and call a service provider to disable it, random strangers would be able to access your network and copy your passwords. What would that information be worth to your competition or, worse, to an organized crime syndicate?

In sum, BYOD may seem attractive at the outset because of the enormous cost savings to your company. However, the practice carries clear risks. Only you can weigh the benefits and costs of BYOD for your business. Consider wisely and slowly, though – you may save in one area of expense only to incur costs and time in another.

Eric Yaverbaum is a best-selling author and chief executive of Ericho Communications. 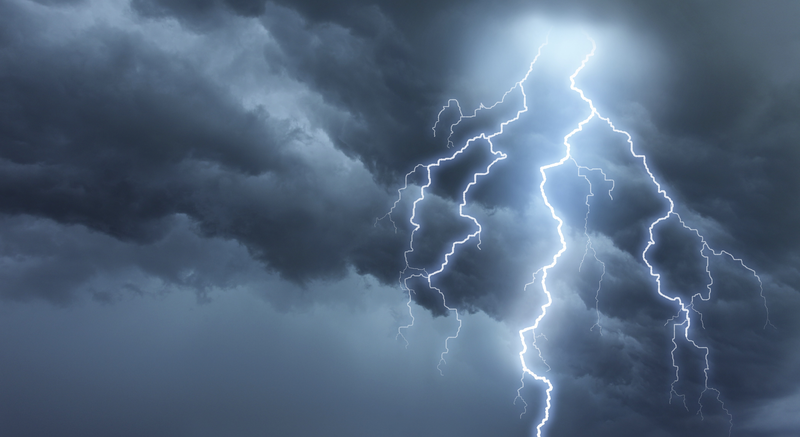