I have run the Fifth Third River Bank Run 25K off and on for the last thirty five years. I believe that I’ve run it 10 – 15 times. Most runs are a blurred memories of my attempts at hitting a reasonable time, starting with friends, then slogging through 15 miles of fighting my mind and body’s belief and disbelief in attaining the goal. These blurred memories of a road warrior’s self-battle, excepting my first River Bank Run and three years ago at the 33rd annual River Bank Run, the first time I ran with “The Sign Guy.”

I decided to run with the 8 minute mile Group and met Tim, ‘The Sign Guy,’ at the starting line. I met another ½ dozen people in the group of around 100 people who would run with their leader, Tim.

We started out greeting, talking and cajoling the crowd to cheer on the 8 minute mile Group. The first 3 miles were fun and full of energy. Tim is a great, fun, and talkative guy. Tim was carrying the sign like a statue proud and straight, as a beacon for all of us to see and follow. Around mile three, I asked Tim, “Do you want me to carry the sign for a while?”

Tim paused, glanced over and replied, “Umm … I kind of take pride in carrying the sign for the entire race.”

“Oh, that’s fine. It just looks like a lot of work. I just was willing to help out,” I replied. Tim and I understood each other and continued on.

As we approached 28th Street in Grandville, Tim said, “Hey, it’s getting kind of quiet around here.” It was because we were all working hard and conserving conversational energy.

As we came out of Johnson Park, somewhere around mile 9 I was feeling good and decided to pick it up and close the gap on the illustrious 2 Hour Club. As I pulled away 50 – 100 yards, Tim yelled, “Hey, Mike, are you leaving us?” I just meekly waived back thinking, “Pressure’s on now.”

As we rolled past Millennium Park and through the Butterworth hills, I thought to myself, “That cheering I’m hearing behind me for the 8 minute mile group isn’t getting any softer – in fact they’re just a couple hundred yards behind me – still.” That started to mess with my brain.

As we went by the Coca Cola Plant I realized that I was dying and they were closing in on me. Then as we came out of the switchback approaching John Ball Zoo, I heard Tim – The Sign Guy – say, “Hey Mike! You coming back to join us?” I just wearily waved. I was in trouble.

I sling shotted the The Sign Guy and the 8 minute mile group through John Ball Park. Five – ten yards off and then crawled back to in their wake. As we came by Grand Valley State University with around 1 mile to go I was ready to quit. I was done and dying. Tim – The Sign Guy – was cheering me on, “Come on Mike. You can do it!”

As we came across the Fulton Street Bridge with ½ mile to go, Tim said to me, “Mike, take the sign.” I still get goose bumps and emotional thinking about it. What a selfless offer!

I replied, “No, I’m fine. You carry the sign to the finish. I’ll be fine.” I was dead and dying with little chance of hitting my goal.

Tim firmly replied, “Mike take the sign.” and thrust it in my hand. I took the sign. Now this is an adrenalin rush! I am The Sign Guy! I am the beacon! I own the responsibility.

Well that adrenalin rush was good for 50 – 100 yards and as we turned the corner up Monroe with ¼ mile to go, the sign got heavy and a gust of wind nearly caused the sign to knock the lady next to me out.

I struggled up the last couple hundred yards and finished right on the 2:04 hours number thanks to my leader, Tim – The Sign Guy.

I’ll never forget Tim nor the vivid memories of that one River Bank Run. What a selfless act of service. What an example of leadership excellence.

I bought that picture of Mike – The Sign Guy – crossing the finish line at 2:04 hours! It’s a reminder to me to lead with conviction and be willing to let go and let others step up.

I guess that the challenge, education, enlightenment, and personal growth that comes with running are an instructional metaphor for life. I didn't expect a leadership lesson from Tim, The Sign Guy, or that River Bank Run - but I got it.

Mike Ritsema
President and a Partner
i3 Business Solutions, llc 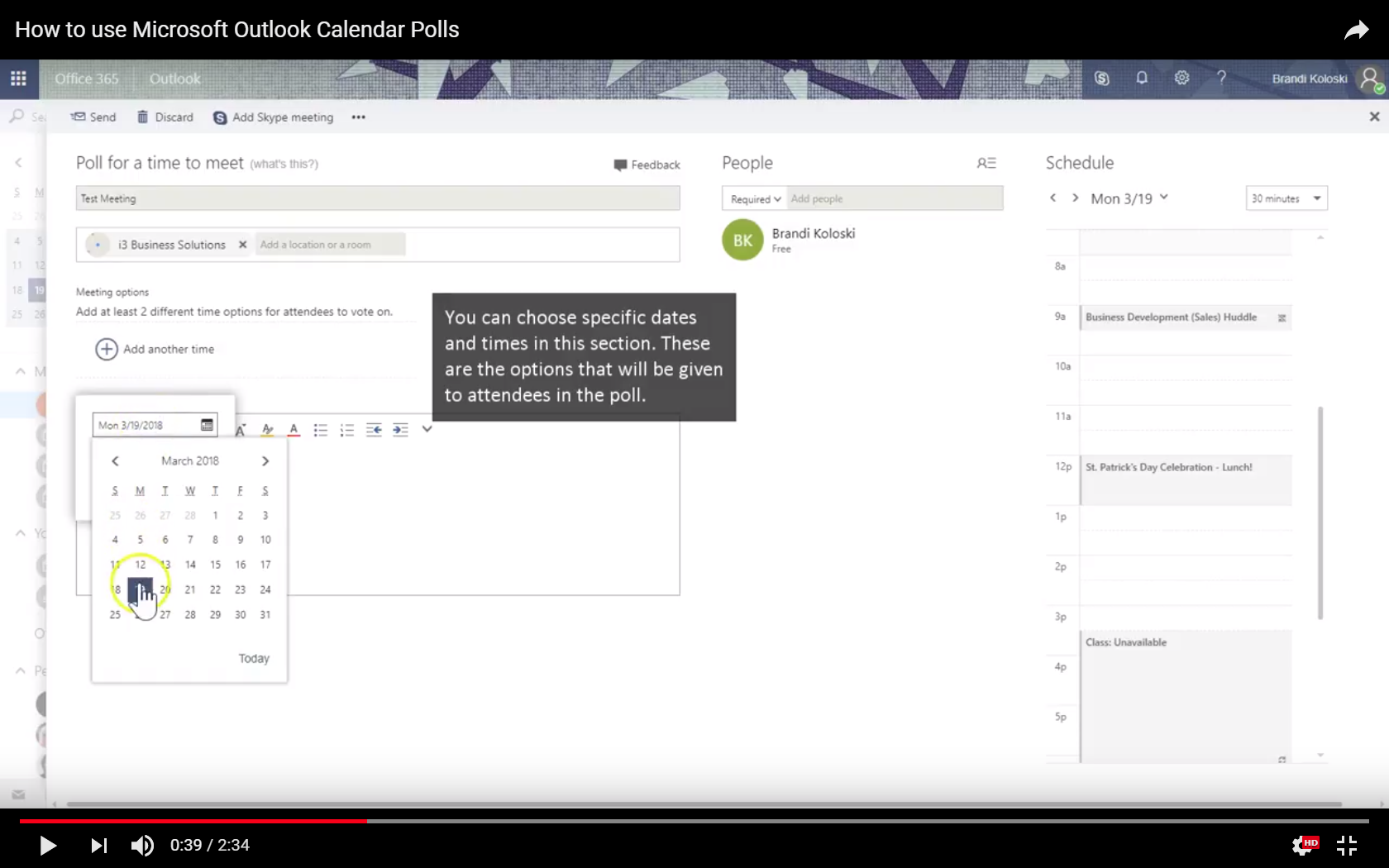