At i3 we say, “Technology marches on.”   As business people we’re keenly interested in technology’s impact on productivity, profitability, and risk management.

Google recently announced that their self-driving cars, which they have been testing since 2009, should be on the public roads by this summer in Google’s hometown. While there is a lot of excitement and curiosity surrounding the concept – for many of us this is a concept we only saw happen in movies and dared to dream about. This complex advancement in technology has several implications and raises some important questions.

Legally who will be at fault when the self-driving car gets into an accident? The likelihood of such an accident is significantly lower when compared to human drivers because a majority of accidents are caused by human error. However, there is still room for error and an accident. A robot car, powered by software and logarithms, operating in an unpredictable human driven world leaves room for accidents. Will the cars be able to compensate when humans run a red light or stray over the center double yellow line? There is also talk about not having a steering wheel or brake/gas pedals which could present a challenge if the human ever wanted or needed to take over the car.

Regulations will play a huge role in the development and pursuit of the technology by other companies. Companies want to know the rules so that they can work within them. From a cost-perspective they would much rather modify and change the design while it is still in the infancy stages rather than later on as it becomes more difficult and more expensive. However, law makers are unfamiliar with the technology as well as the degree of the impact and need for regulation until the technology has been tested in the public market for a while.

What will happen to auto insurance companies? Will the rates increase, decrease or stay the same? Roads are predicted to be safer because of the decrease in human drivers. Will rates decrease to reflect the prediction? The auto insurance industry will shrink in size and profits. A risk that many did not consider previously is hackers. Potentially, they could hack the system and use the car to create several accidents and cause damage/destruction. Once in the system, they could steal personal information. It would present a new access point to steal personal information.

Lastly, self-driving cars raise another question: Will disabled people be given the opportunity to drive? Since there will no longer be the need to have a human operator behind the wheel, this opens the possibility to allowing a blind, hearing impaired, or other disabled person to get in a car alone and get from one location to another. How empowering would that be?

What will be the personal or business productivity impact of self-driving cars?  I mean the concept is cool, but if they don’t enhance our lives, then what good is this ongoing march of technology?

Want to see Google's announcement? Click on the image.

15 ways to protect your buiness from a cyber attack 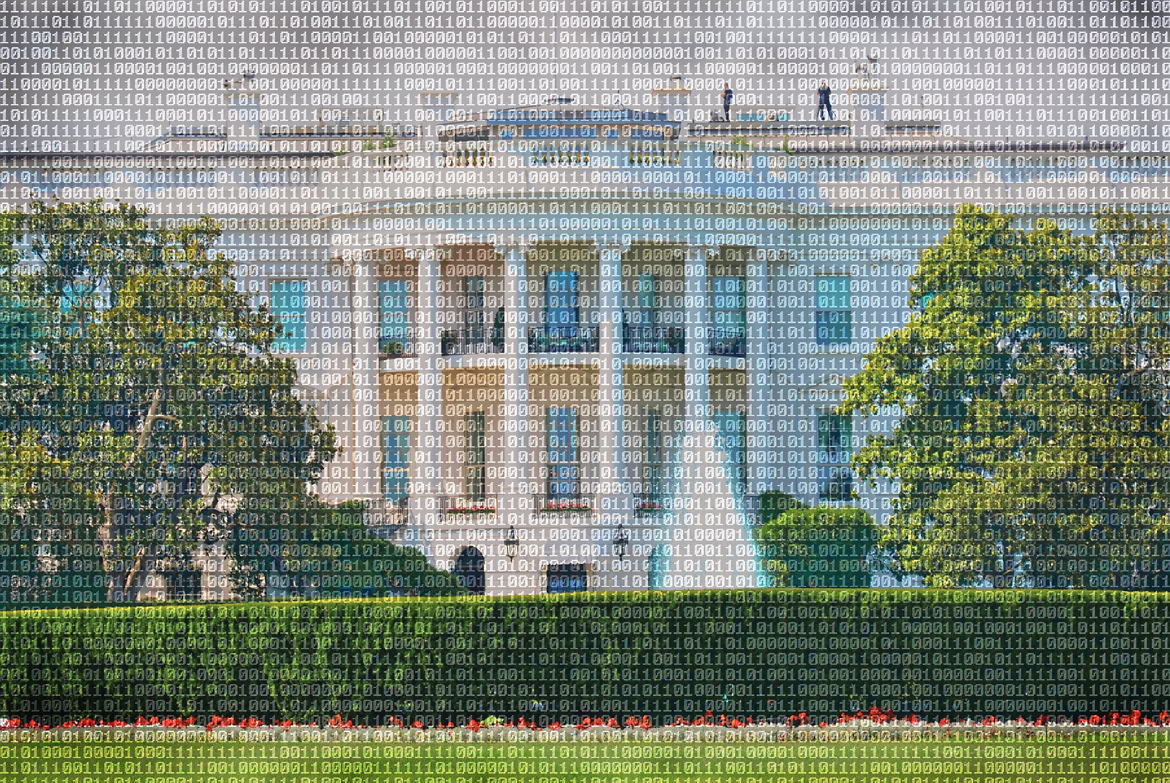 Do you have a backup plan that’s better than the White House?

i3 Business Solutions Named a Gold Partner by WatchGuard Technologies