What’s in a computer anyway? What the HECK is my IT guy talking about?

Ever wonder what's in those 'fangled computers? Need to know what your IT guy means when he says, "Your PC needs more RAM"? A computer contains a lot of hardware, referring to the physical components of a computer, such as the processor, memory, storage, and input/output devices.

The processor, also known as the central processing unit (CPU), is the brain of the computer. It is responsible for executing instructions and performing calculations. The speed and performance of a computer are largely determined by the type and speed of the processor. In recent years, there has been a shift towards multi-core processors, which are processors with multiple processing units on a single chip. This allows the computer to perform multiple tasks at the same time, improving its overall performance.

Memory, also known as RAM (random access memory), is used to store data that the computer is currently working on. When a computer is turned off, the data in the memory is lost. There are two main types of memory: dynamic RAM (DRAM) and static RAM (SRAM). DRAM is the most common type of memory and is used in most computers. It is relatively cheap and has a high capacity, but it is also slower than SRAM. SRAM is used in high-performance applications, such as servers, and is faster but more expensive than DRAM.

Storage is used to store data that needs to be saved for a longer period of time, such as documents, photos, and music. There are several types of storage devices, including hard drives, solid-state drives, and optical drives. Hard drives use spinning disks to store data and are relatively cheap, but they are also slower and less durable than solid-state drives. Solid-state drives use memory chips to store data and are faster and more durable than hard drives, but they are also more expensive. Optical drives, such as CD and DVD drives, use lasers to read and write data to and from disks. They are becoming less common as more people store their data in the cloud or on external hard drives.

Understanding the different types of computer parts and how they work together is essential for anyone interested in computers and technology......or figuring out what the heck your IT guy is talking about.

i3 Business Solutions Named a Gold Partner by WatchGuard Technologies 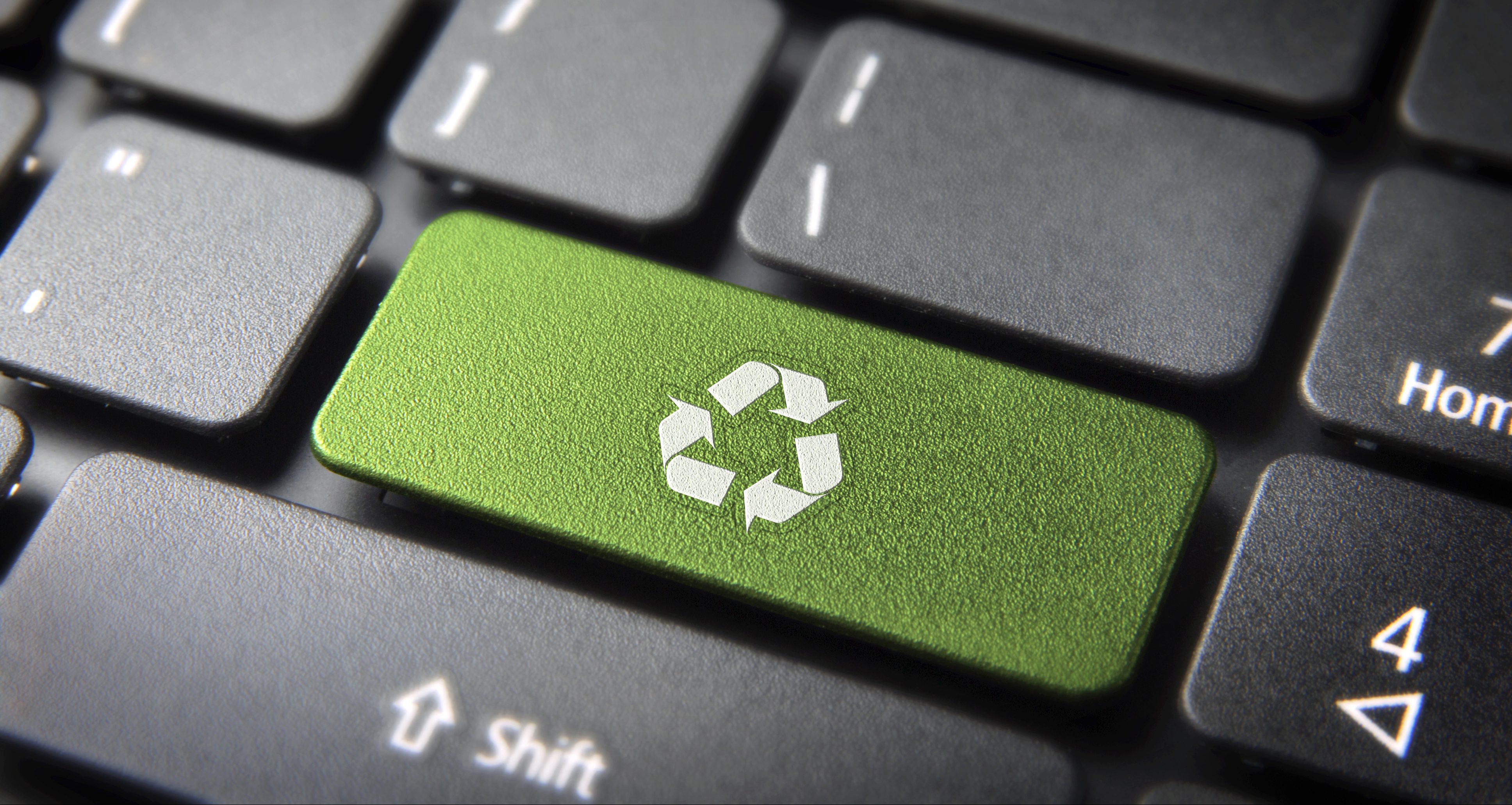