The Feds were hit with a breach: here’s how it happened

Just this past week, the U.S. Cybersecurity and Infrastructure Security Agency (CISA) reported that a federal agency was hit with a malware attack from an unknown source. This proves that even federal agencies can have vulnerabilities. The attack first started with a set of an internal user’s Office 365 credentials. Then, other passwords and VPN information were searched through the user’s email database. Here is a detailed breakdown from The Threat Post’s article:

Once they had the necessary tools in their hands, they were able to begin data exfiltration and, eventually, all the small-scale vulnerabilities added up to a big exposed vulnerability for a U.S. federal agency. Although the attack has since been remediated, through one user's credentials, cybercriminals were able to drop malware and collect confidential Federal data.

To learn more about this incident, read the full article here. 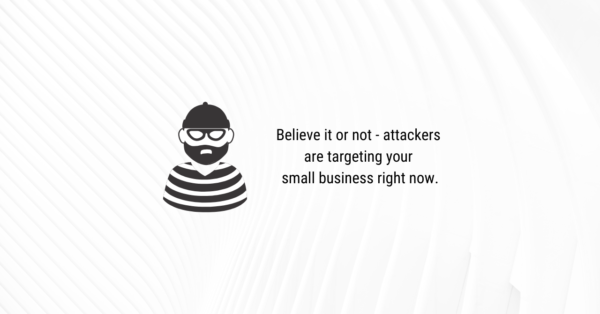 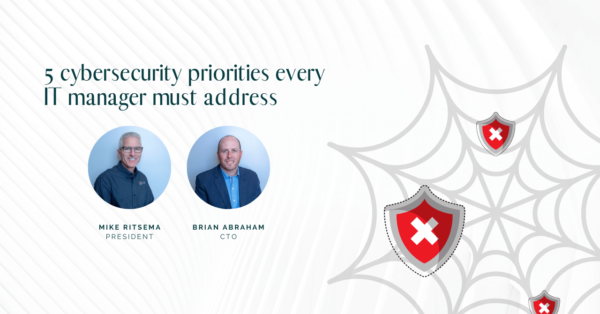 [Webinar] 5 Cybersecurity Priorities Every IT Manager Must Address